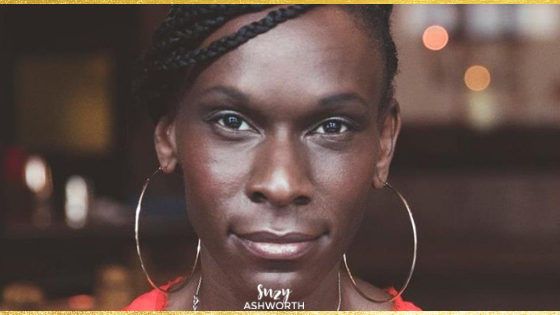 Warning: this is going to be an uncomfortable read, but for the 1% who know that there is no option but to approach marketing their business in a different way, I wrote this for you.

It’s a runaway train with no driver at the helm about to crash head first into a train that slowly but surely is losing its power.

….and most people don’t even realise what they’re watching.

I’ve now been in the marketing and advertising business for 18 years and I’ve seen A LOT and I’ve learnt even more. I’ve come in at the end of the bubbles that burst, I’ve supported brands as they have tried to navigate recessions, and after successfully doubling my income year on year for the last four years, in 2018 I began to notice something was changing in the online space.

On the one side, big name brands, household names being hauled through hot coals because they had made fatal errors that no one had spotted until it was way too late. Yes, Danielle Laporte learnt many valuable lessons about messaging in 2018.

What this led to was a spate of people jumping ship, such as Stephanie Nickolich the Millionaire Mentor and Derek Halpern of Social Triggers closing down their courses, to name just two.

You may say, ‘Big wow, a couple of people decided it was time to change tack, that’s life.’ Which is true, it is life, but themes that were being shared around WHY people were going, were sounding way too similar for anyone who has been around the media industry for any length of time not to have their ears pricked.

Behind the scenes, it has felt a bit like the wild wild West, with online coaches ‘calling each other out’ under the pretence of ‘social justice’, when really all that was going on was a land grab as people’s results faltered and they didn’t know what to do next.

On the other side of the fence, we had growing concerns over the economy, Trump and Brexit all playing a part in how people choose, or not, to spend their money. And with the threat of a potential global recession, what does that mean?

Well, a couple of things actually. What we’ve already started to see in niches that were once ‘guaranteed to make bank’ – such as health, wellness, personal development, business and relationship markets – is the questioning whether now really is the right time to invest, at best, and actively avoiding old, way-too-familiar approaches, at worst.

As job security plays on the mind of the masses, the number of people entering into entrepreneurship is going to increase, so let’s get super real.

What does it mean for a specialist in her field, who has only ever wanted to just help more people?

What does it mean for the woman who dreams about creating a business where she will one day be able to create enough passive income that, should she ever get sick and be unable to show up to work, she still gets paid, keeps her home AND still gets to make a difference?

What does it mean for the woman who quite frankly has been running around in circles, chasing her tail like an over-excited puppy, grasping at the next new shiny object as the thing that is going to magically transform her business into the *cough* overnight breakthrough business owner who’s ready to revolutionise the world?

What does it mean for the woman who just wants to show up and do a great job, the woman who hates marketing and hates selling as much as she hates being sold to by pushy salespeople?

What does it mean for her?

Are these 5 Abundance blockers
stalling your success?
Sign up for this FREE audio training and learn how to
sidestep the blocks that are keeping you stuck!
Your information will *never* be shared or sold to a 3rd party.