Listen now to the

I remember that back when I was pregnant for the second time (the first pregnancy since starting my business), I felt the fear. There was no paid maternity leave from my corporate job this time – it was just on me.

And this is a common fear: that everything is going to dry up when they get pregnant.

This age-old dogma that is drilled into us rears its head that you can’t have it all.

I spoke to Kate Northrup in Making Babies + Making Bank and she said something so inspiring when I asked her about this:

‘The fastest way to change a belief is to find an example of the opposite and focus on that.’

I also want to focus for a second on something amazing that happens when we give birth. During pregnancy and birth, your sacral chakra – the chakra of creativity – is activated. What this often results in is a wave of creativity. For me, it was taking steps to create, launch and fill my first-ever retreat AND have my largest income month at that stage of my business.

The way is often clearer during this time for creative thought and there are a few different views on why this happens.

2. You feel 100% magnified the feeling that you are being called to step up.
And you are. To be a mother to this tiny being who needs you, yes, but also to what you want to show them of life. You are motivated to show them who it is you know you can be.

3. You slow down.
You are forced to. You cannot do everything all the time. Your body needs to rest in the immediate days, weeks and sometimes months after birth, and by slowing down you are able to create space in your mind and open up to possibility. You signal to the Universe that you are ready for the next level, whatever that looks like.

This space you open up by slowing down also enables more space to really think and hone in on what it is that lights you up. The opposite side to this is then seeing clearly what it is that you need to release that does not, again freeing more space and signalling to the Universe that you are ready.

So my tips for motherhood and running a business are: 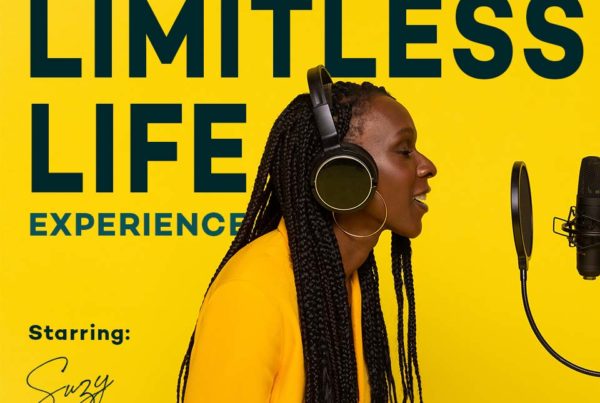 That time when someone stole my work 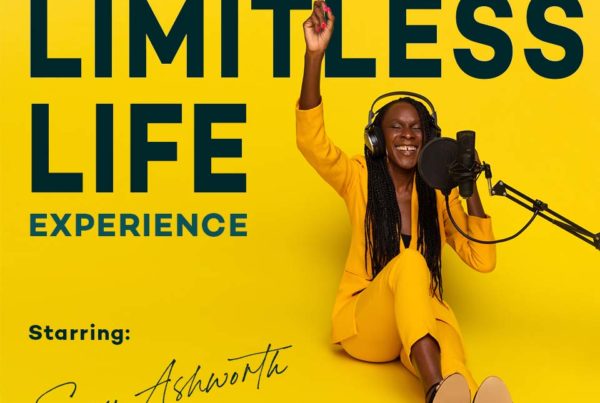 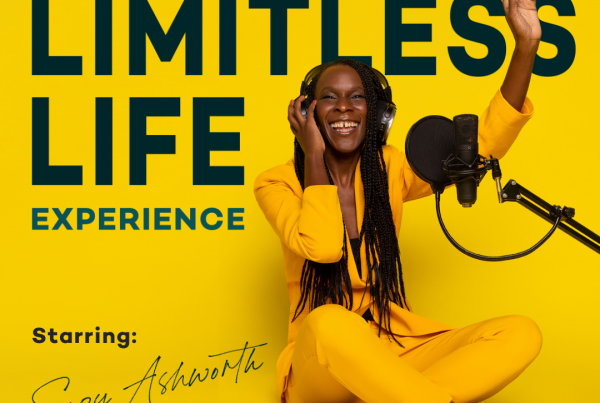 Why you’re getting “I can’t afford it” so much