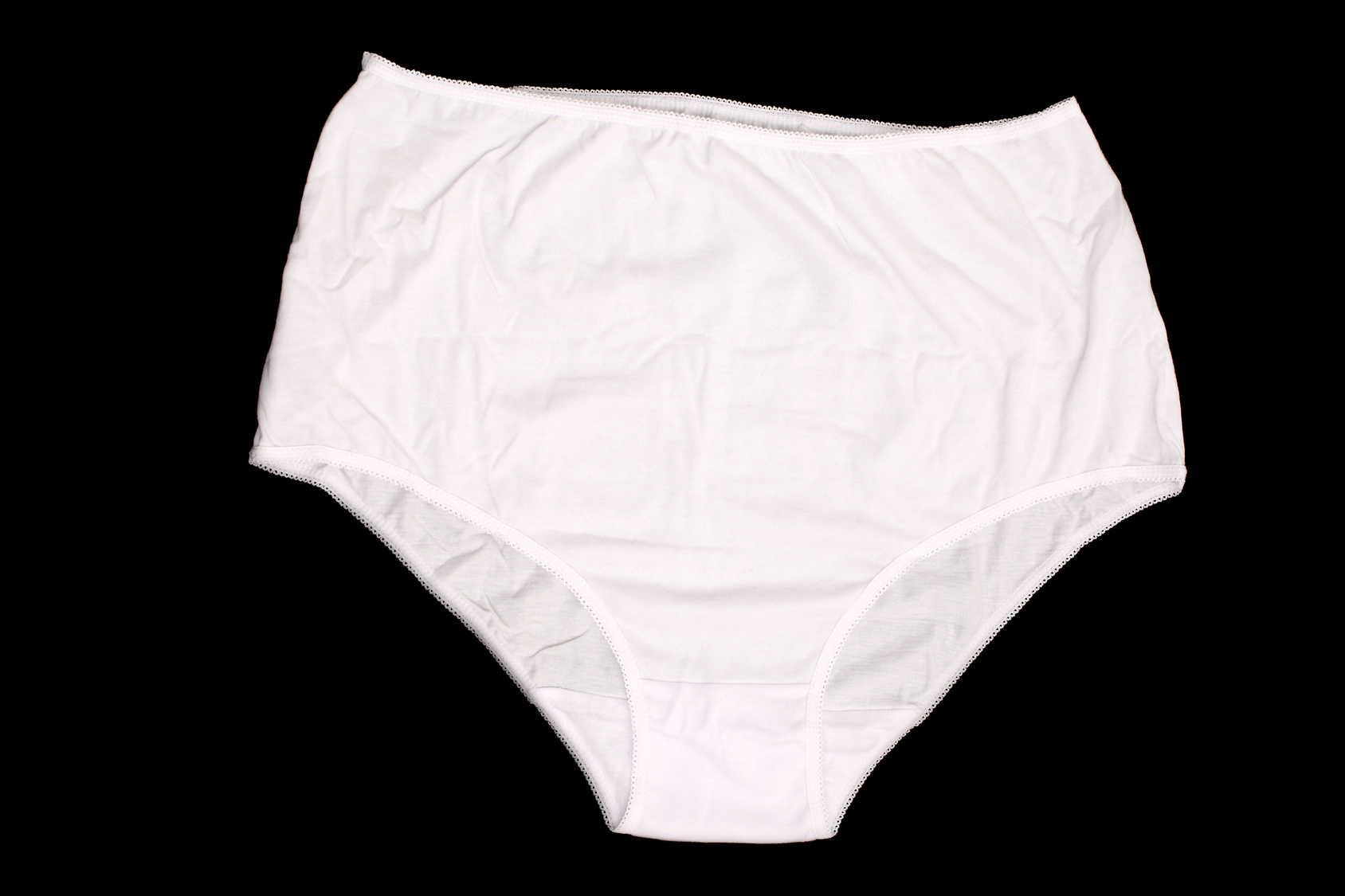 Time to Put Your big Girl Pants On?

Time to Put Your big Girl Pants On? 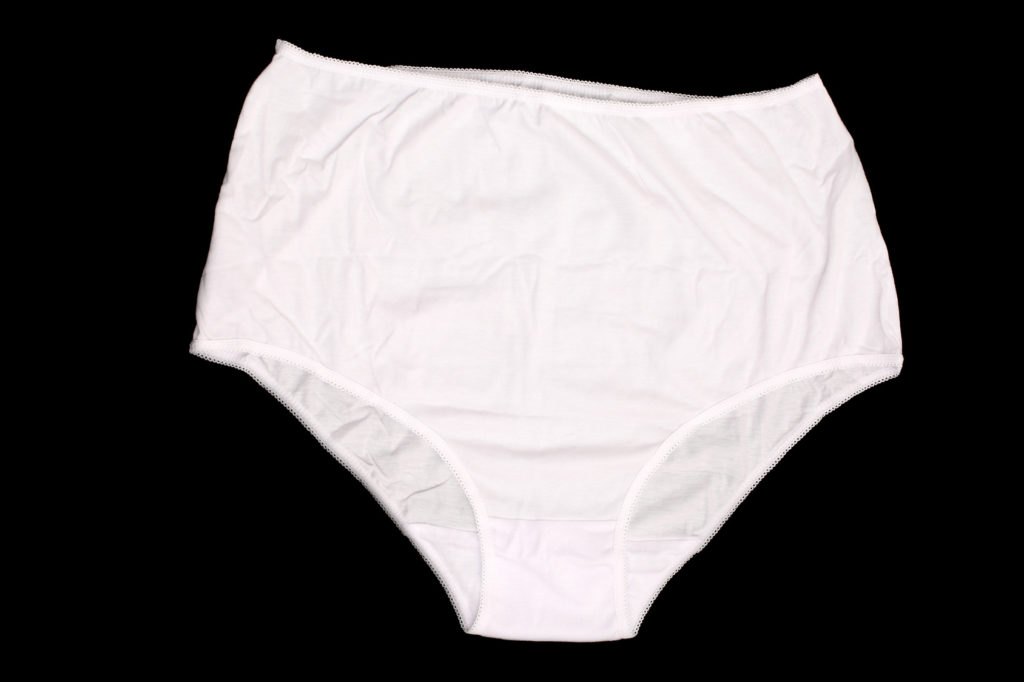 The interesting thing about you, is that at some point you said f*ck it. I don’t need the 9 – 5. I don’t want the daily grind, I’m ready, I’m willing and I’m able to do this by myself I’m going to set up my own business.
What that means is that you are hella brave.

There’s a part of you who really doesn’t care that it would be safer to know that you’re getting a pay cheque at the end of the month come what may.

There’s part of you who doesn’t care that the majority of small businesses fail within the first 5 years of foundation.

And there’s definitely a part of you that doesn’t care that all of your friends and family, think you’re a bit mad for going it alone, or aren’t really working, because you work at home (a favourite of mine actually).
But alongside the lioness who doesn’t give a shit, there’s also often the not so brave part that desperately craves to:

And the truth is whenever you’re a woman in business, in order to ensure that you are not one of the failure statistics, especially if you want to go BIG. What you can’t do, is do the same as everybody else. Why? Because by following the crowd you blend in. And you don’t need Einstein’s IQ to recognize that choosing to blend in is not a recipe for big business success right?

And herein lies the problem.

While you desperately want to make it happen doing things differently from your peers, your friends and maybe your family if entrepreneurial blood does not run in your gene pool, pushes all the buttons. In other words it’s shit scary. Betting on and believing in yourself when some of the people you are closest to in your life just don’t get it, is really, really hard.

You’re fragile ego shouts from the top of it’s lungs, ‘but if you don’t do what they are doing, then you’ll stand out and no-one likes a show off, best to get back in your box.’
‘But what if you completely fuck this up, lose all of your money and end up living on government handouts? Think of the shame, everyone will pity you.’
‘What if your friend’s decide you’re not in their gang anymore because you’re just too different’.

Fear of failure, standing out and getting it wrong are not just the reasons that many small businesses fail in the first five years, but why many of them don’t even get off the ground in the first place.

But here’s the deal: if you want success it’s time for you to put your big girl pants on. You’ve got to start feeling more comfortable with the uncomfortable. You have to find your unique voice to separate yourself from the pack. You have to know that you’re going to get some things wrong along the way BUT if you set the intention to realize your dream and enjoy the journey you’ll also begin to identify:

The fear of not being liked is something that serves your ego – not you.
The fear of getting it wrong serves the part of you which is more comfortable with playing small rather than the full potential that is the real you.
The yearning to bypass failure is about protecting you from shame and guilt but doesn’t serve the greater you that desires to learn, grow and expand.
The fear of not getting paid lies in the belief there is not enough to go around, when your greatest you knows that we live in a world of abundance and you’ll always have more than enough when you’re mindset catches up with your intention.

So what’s it going to be, are you ready to put your big girl pants on?

If you’re ready to get serious and would like to book the last remaining one-to-one mentoring so you can turbo charge your mindset and start to implement a marketing and visibility strategy that will leave you both client and cash rich, I have one remaing 12 slot available before going on maternity leave. If it sounds like exactly what you need,  book a complimentarty clarity call so  so we can see if we’re a good fit.