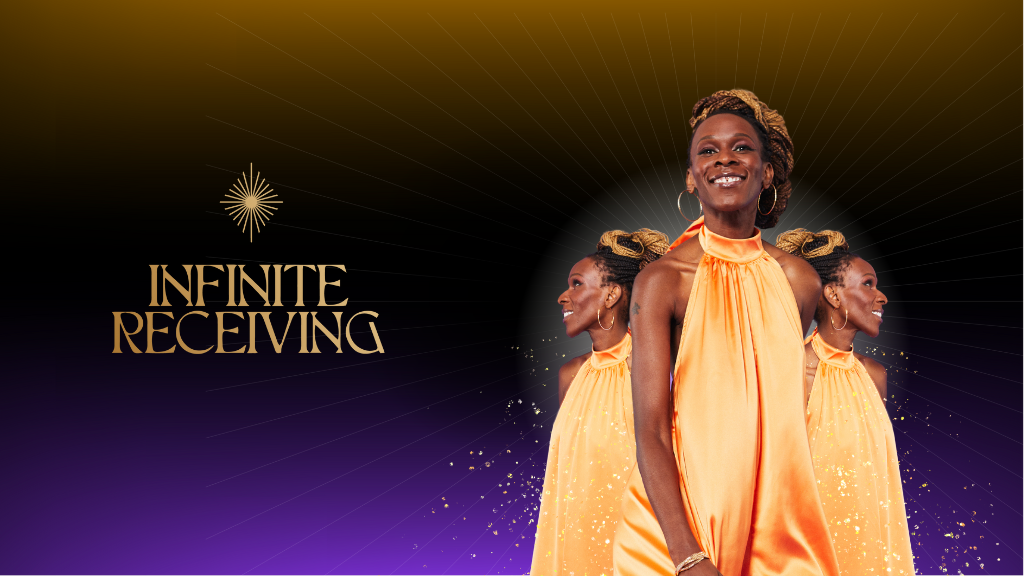 By Suzy Ashworth20 January, 2023No Comments

We mean we’re doing the thing.

We mean that I am not going to put my little toe in and say kind of, maybe, perhaps.

We mean that we’re not in and out like the hokey flippin cokey.

When I say I’m going all in on my life, it makes me feel really, really excited. Like, what’s it going to mean? How is it going to shift things in your world? If you commit to playing at life, at giving it 100%? No matter what, what would it mean to your business?

I am putting the worry

I am putting the fear

I’m putting away the potential embarrassment,

And I’m just going to go for it. How would that change your life?

But HOW DO YOU DO IT?

Ahh, don’t worry I got you!

There are four steps I want you to take, just four. Anyone can take four step, right?

First of all, number one –  just been doing it here. You have got to decide, you have to decide that you are going all in.

A lot of people won’t even make the frickin decision. They’re kind of welllll, I’ll have to think about it, have to ask the other half, perhaps tomorrow, I might do it next week, there’s a birthday, it’s Christmas. NO, you have to be all in  otherwise it doesn’t really count.

That’s one sentence. But the commitment is about the follow through. And I do genuinely feel that lots of people get decisions and commitments mixed up with each other. And so we are going to detangle that idea

Just because you’ve decided doesn’t mean that you’ve committed and if you are really willing to go all in you are going to commit to living into going all in on life on business on on it all.

What is required once you have committed is to take aligned action moving you towards fulfilment of the intention.

People don’t like the sentence no matter what, because they think that they’re committing to selling their firstborn child or, you know, throwing their entire family under the bus or they can have a great launch. No, we’re not talking about that.

But we ARE talking about not being willing to let your stories and excuses your fears of failure, success, shame, guilt, doubt, all of the all of the juicy ones, we are saying that we are not going to allow those things to stop us from taking the action that we know that we need to take in order to stack the odds in our favour for creating the thing that we want to create.

Step three is we take aligned action no matter what.

Number four is positive expectation, we expect the best over time, and the over time piece is really important.

Now, as somebody who comes from a traditional sales background, I actually do okay with deadlines, there’s very little “you must do”  that I that I love. I’m too much of a rebel, but when it comes to a deadline, often it is helpful for me.

However, what is also true for me, and the majority of people that I’ve ever worked with, who don’t love deadlines, is that often the moment that we put a timeline in place, it creates a contraction that doesn’t allow us to perform at our best.

We go from this expansive place of possibility and hope and desire into this contracted fearful scarcity base and lack based mindset, there’s not enough time for me to do what it is that I want to do, and that feels crap.

A successful business isn’t about one launch, a beautiful rich relationship isn’t about the next date. You know, being an amazing parent isn’t about the one time you lose it in the park. And tell your child off in a way that feels unjust to you on reflection is not about one anything when you are committing to going all in on the broader story.

And then, as I say, you can break it down into the launch that this that this but understand that the success or failure of that one part is just one part of the entire journey. It’s one piece of the puzzle.

There’s no get out clause, when you say I’m going all in. You can say  “Okay, I’ve experienced this piece. And this is the feedback I’m going to use for the next stage of the journey. Thank you very much”

Because if you have chosen to go all in, on life, really operating from the highest vision that you have for yourself in who you be and how you love and how open you are, and how caring you are, operating for the highest good of yourself and everybody that you come into contact with what type of life do you think that you are going to live?

I mean, it’s going to be a beautiful one. So over time, expect the best and number five, but be willing, be willing to have your heart smashed into a million pieces. 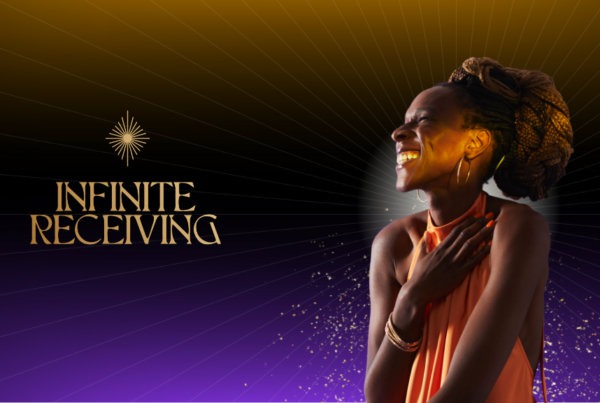 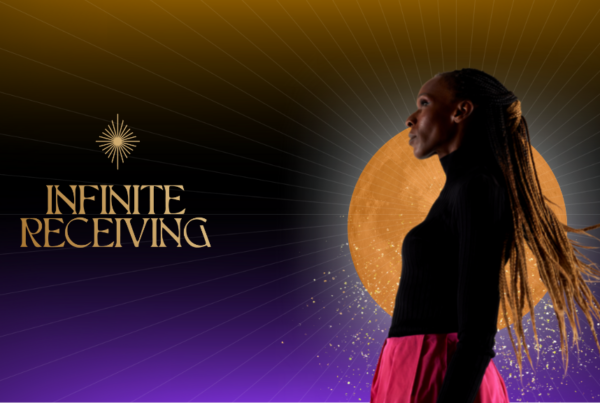 The Perspective Shift of Death on What it Means to Live