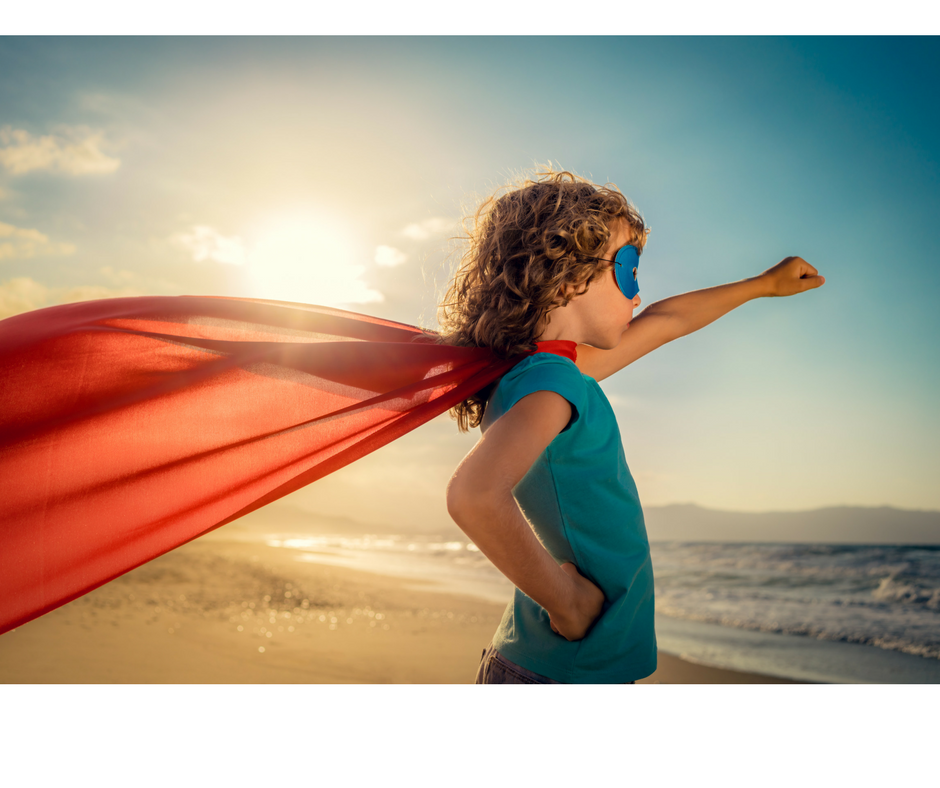 Because we’ve just started the first week of the second round of The Limitless Life Experience, I wanted to hit you up with the breakdown of the launch. The last time we launched the program we hit £47K and welcomed 52 members. Second time around we hit £84,506 and welcomed 55 new women to the family so how did we do it? I say “we” because I work with a small but perfectly formed team, without all of that additional support I would not have been able to smash through my target by nearly £10K.

I start out with two goals – either to welcome in 75 new members OR bring in £75K.

We ran a 5-day challenge starting on the 1st January, with a theme of “double your impact and your income”. On the 5th day of the challenge I ran a webinar; the cart then opened on the 5th January and closed on the 9th.

What I actually ended up doing was three consecutive webinars over the course of three days. The cart opened on the 22nd January and then closed on the 31st.

Let’s look at the wins:

You may be wondering how I managed to see such a jump in revenue when the numbers of sign ups are pretty similar?

Simple…. I increased the value I offered in the program, by working with my students for almost double the length of the first program.

One of the key pieces of feedback I took on board with the last program, was there was too much content for everyone to get their heads around. And in a world where we are all suffering from content overload, I wanted to create more space for people to learn and integrate, so I spread the Adventures (modules) out and created an implementation week for people to catch up every five weeks, while still making sure I was available for live support during the ‘content free zones’.

Action Tip: When creating your programs, don’t be tempted to put everything and the kitchen sink into your offer. All you will do is overwhelm your peeps and then they’ll be far less likely to follow through or engage.

Spending a fraction more on Facebook ads than in Round 1

During this launch I spent just £300 more than what I did for the last launch and earned significantly more income, which I’m obviously extremely happy with.  I also increased my list by approximately 400 people which is great.

Although the live campaign for The Limitless Life Experience started on the 1st January, I started talking about the re-launch a month before, at the end of November. The first place I mentioned it was, of course, to existing members.

I also started mentioning The Limitless Life Experience on my Facebook Lives and inviting people to get in touch if they were interested in hearing more about it. This lead to an additional 3 people signing up before the campaign had started, which equates to 6 sign ups before we even got going.

Action Tip: Start pre-seeding interest in the amazing thing you’re selling. It can be as simple as subtle mentions of your program in your regular content.

I love a challenge. I’ve seen them executed really well and I’ve seen them fall flat on their faces. This challenge worked well, but it didn’t convert quite as well as the last one for several reasons, which I will share in the learnings section. However, the feedback received on the content blew me away so I was incredibly happy with that.

Running your own challenge? Download my challenge checklist here.

Now let’s talk about the learnings

You don’t have to spend a lot of time to have a big launch, but you do need a solid plan.

This launch was quite “fly by the seat of my pants”. And where I have been experimenting and transitioning with team members, I took a lot more on myself, which ultimately meant I left a lot of things until the last minute. This meant things like emailing my list on the last day didn’t happen. Not one single solitary email. So, while I worked the group, I can’t help but question the impact of not being present on the last day had on the total number of sign ups.

Action Tip: Create a timeline, whether you’re working with a team or not, and make each element your priority over and above the day-to-day so you’re ticking things off your list every day.

Launching for a month is W.E.R.K

I was absolutely shattered by the time we got to the end of January. I was launching for 5 whole weeks and it felt like it. This isn’t dissimilar from the last launch, but because last time around included a live event it didn’t feel like I was constantly ‘at it’. The length of the launch time was exacerbated by my lack of organisation, so there was lots of content and ideas that were being generated last minute and that leads to STRESS.

Which comes back to my point above… plan then execute the plan.

Action Tip: Be careful about equating time to money. One of my peers recently launched over a period of two weeks and made 4x as much revenue. It doesn’t have to be long to work. You need A LOT of energy to keep things going over a longer period.

While I received more amazing feedback around the 3 masterclasses I delivered… Honestly, there was too much content for everyone. This meant fewer people than my average 10% converted each night. This is because they were always waiting for the next masterclass.

Ultimately, I created double the amount of content but didn’t get double the amount of sign ups. Some of that will be because of the structure of the masterclasses, which I diverted from my usual method, but mostly it’s because there was too much information across all three days to leave people with enough space to make any decision (other than to go and implement what I had shared on the day). It’s super important to give a shedload of value on your webinars/masterclasses, but making it clear where the knowledge gap is, is paramount when it comes to selling.

Action Tip: Putting attention on how to structure your webinar IS important. I will not do three different classes over three days again.

Clear your diary of ALL THE THINGS

I have learnt this lesson before when it comes to scheduling clients BUT I had forgotten this point when it comes to launching a website. I had it in my pretty little head that I would be able to launch my new website while I was launching my program. This was a BIG mistake.

While the process was managed beautifully by my web developer, I still had to put my attention on getting my shit together, approving pages, creating content and all the things. It was a distraction… and I’d also made the decision that unveiling the website would be the perfect thing for sales. Note to self, the perfect thing for sales is having great content and making an offer. My website is going to be amazing, but the launch didn’t need to rely on it.

Action tip: Don’t get distracted by thinking about all the little things. Focus on creating content and showing up every day. Simple.

And as always, I have saved the best until last.

My mindset around this launch was interesting. I want to be super transparent with you because it’s important. I have to admit that I thought having a £75K launch was a little beyond me. And while I did the work around letting go of the emotions and stories related with not hitting my target, I wasn’t 100% convinced we were going to make it until about two days out.

So, if mindset and intention are everything, how did I hit the target?

Well first off mindset is not everything. It’s about 80%. The remaining 20% is all about taking aligned action. When I look back at the launch I can see many places where I was unwittingly sabotaging myself, especially around the planning.

But here’s the thing – I do the freaking work. And I’ve been doing the freaking work around being the type of person who has a multiple six figure business (that was then, the bar is now higher). I was doing my mindset work every morning even though I had not fully embodied the goal. This meant while I hit the financials, I didn’t hit the number of sign ups….

Momentum counts for a lot – I have been consistently doing the work and fully stepping into it (no bullshitting myself here) that even though there was a part of me who doubted logically, my subconscious had already embraced the fact I’m a multiple six figure business owner who has big launches.

Faith tip: Do the work, so even when it looks like things are going your way you still come through.

You don’t have to have a perfect mindset or even execution plan to get great results. It’s safe to let go of perfection.

Faith tip: Show up with the intention to serve, every freaking day.

The difference between fully stepping into your goals and things flowing with ease and you coming at things using your logical brain, which more often than not involves the grind, is letting go of stories that put limits on your success. Every time I felt off or like the launch was going to fail, did my letting go process. Simple but effective.

Faith tip: I worked with an energy healer as well as getting very friendly with my journal when it came to identifying what I needed to let go of.

Look to see where you can raise your vibration at any opportunity. One day near the end of the launch, when I was feeling a little off, I ended up rocking out to a full-on kitchen disco for an hour with my 5-year-old daughter. Right then and there I felt like I had re-wired my brain. Take responsibility for how you feel and the energy you’re giving out at any given moment.

Faith tip: It’s normal to feel up and down during a launch. Notice the things that make you feel amazing and create time and space to do those things as frequently as possible.

I hope you found this breakdown useful and if you’re thinking of running a challenge anytime soon, click here to download my challenge checklist.

Remember – the easy bit, embodying the mindset of someone who is prepared to allow their dreams to become their reality is 80% of the work. 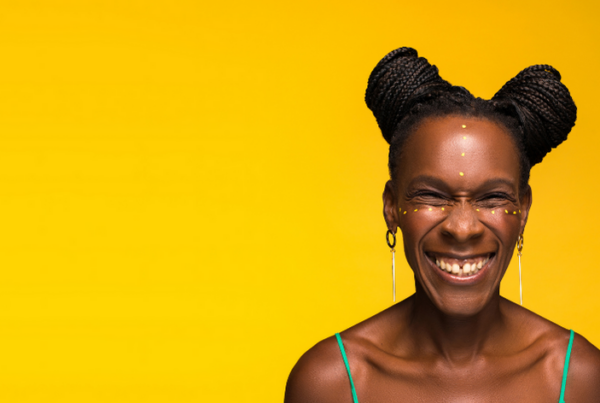 How B-School Changed My Life 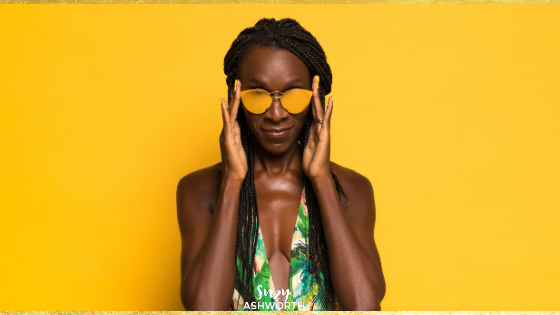 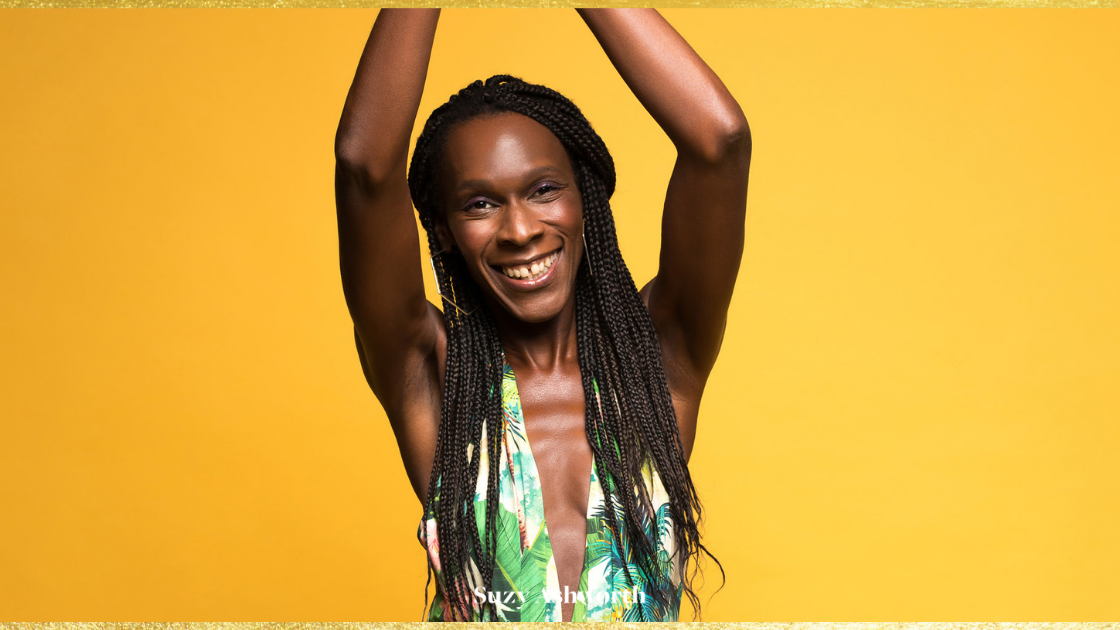 How to use your free Facebook group to generate sales