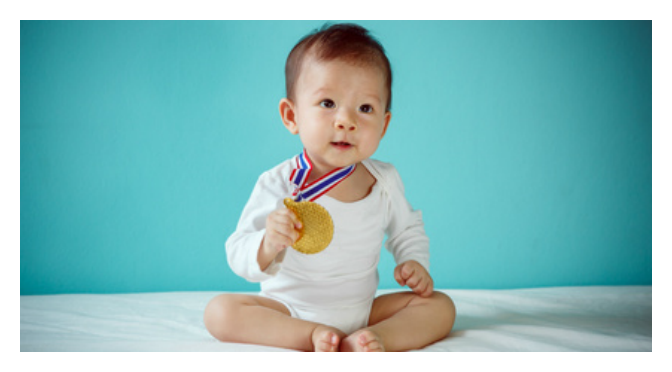 I Used to Say the Competition is Irrelevant….I Lied

By Suzy Ashworth29 June, 2015No Comments

I Used to Say the Competition is Irrelevant….I Lied

It’s not just me you’ve heard it from right?

It’s one of those things that comes up again and again when talking about the ‘competition’.

‘Stay in your own lane’, ‘stop worrying about what they’re doing and focus on what you’re doing’, the same old clichés which I have trotted out on more than one occasion.  But, I’ve a confession to make I don’t think it’s true anymore. I think you do have to know what you’re competition are up to. But there is a big BUT, know what they are up to, but don’t obsess over it.

So, I’ve heard some of my distance mentors say how they won’t read any books on any of the same subject matter, if they are writing a book or creating a course because they don’t want to be influenced by someone else’s work and I get that. However, I don’t think it’s quite as cut and dry as they would have you believe because in order to know that you want to create content, nine times out of ten you will have had some experience of the type of thing you would like to create. It’s this experience that triggers the spark that says ‘I could do this but….better/different’.  Being able to talk about your point of difference is super important when you’re bringing something to market.

You show me a completely original idea and I’ll eat my pants.

Okay, well maybe not my pants, but my point is, there are very few truly original ideas.

What if you are not the new kid on the block? The principle of keeping one eyeball on the game still holds true if you’re the established brand in the market and you notice someone doing something different. It’s important to be able to see how the market is responding to those differences.

So you can copy them?

Hell to the no!

It’s so you can ensure that you are clear on if and how you can evolve your own business to stay relevant.

There are a huge number of examples of companies that at one time or another dominated their market but failed to respond to changing times:

All of these companies either failed to diversify and innovate when the market moved, don’t make their mistake.

If you work in a franchise model. Think about what you can create outside of the predetermined elements that will be of value to your audience, tapping into what they need and want from the feedback you will already be receiving. Alongside the indications you are getting from movements in your niche market about what people are wanting.

So, coming from someone who founded the world’s first video based hypnobirthing course I wouldn’t be surprised if you are thinking well she thinks everything needs to be online.

I don’t believe that. There will always be a place for in-person services.

However, if you’re wondering how to compete in a crowded niche starting with being clear on who you want to work with AND how your service differs from the rest of the pack is key.

As always I would love to know what you think, so please your comments, thoughts or questions in the box below. 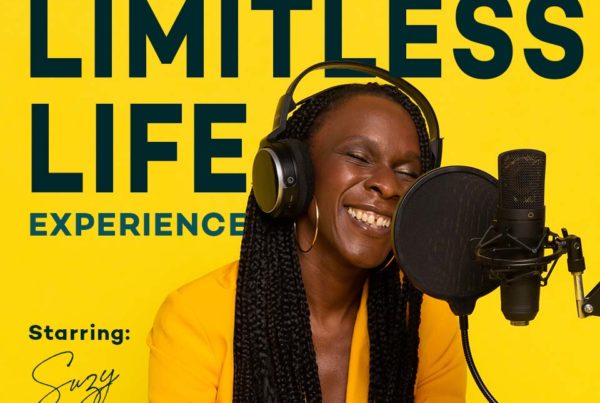