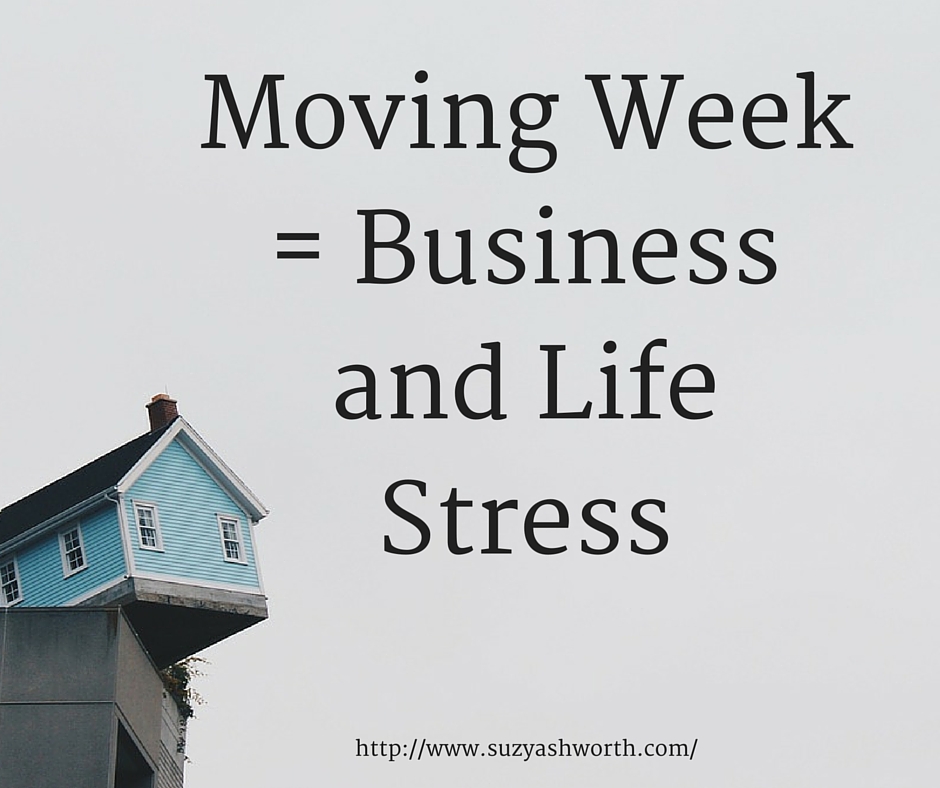 By Suzy Ashworth6 May, 2016No Comments

So, I’m going to be really straight up: As a youngster I was feisty, rude, thought I knew it all and if anyone crossed me I would have no problems attempting to put them back in their place. I was a happy human being, prone to angry outbursts and a ‘don’t you mess with me attitude.’

As I got older I mellowed.

The woman I had called Mum my entire life died and I was introduced to Eckhart Tolle, The Celestine Prophecy and the 7 Habits of Highly Effective People. I wanted more than just partying hard, destructive relationships and that feeling of not being quite good enough.

And so I immersed myself in personal development. Book after, book, after book I have read. I went on crazy conferences like The Landmark Forum and I stopped feeling scared of people taking advantage and I brought more awareness to basically chilling the fuck out.

As I travelled around the world, meeting best friends and magical people I began to like and more importantly trust myself and life more and more until I was eventually led to my path in hypnobirthing. Although my hypnobirthing journey hasn’t been a traditional one, when I found it alongside my hypnotherapy studies, it was like I was coming home. And with the exception of the odd off day (IMO) I feel like I have continue to grow into the happier, more chilled out me.

….And then we moved to Kent.

Oh my god. I can honestly say the beast came back and over the last 5 days I honestly don’t think I could have had more angry outbursts if someone had paid me. I was pretty terrible.

All of the things I have worked so hard to let go of, came back with a vengeance.

It was like the floodgates of hell (okay maybe a slight exaggeration) had been opened I was letting it all hang out. Despite the fact I have moved into my dream house, been approached by a dream publisher about my book, invited to pitch to speak at a dream event and enjoyed the continued positivity and successes of my clients in both The Calm Birth School, The Baby Business School and in the Mastermind.

So what was my bloody problem?

Before you all tell me to give myself a break and that moving up there with death and divorce is one of the most stressful things that we human beings have to go through, I’m going to tell you I don’t buy into it.

Obviously I appreciate it’s stressful, but my outbursts/defensive levels/stress I don’t believe were caused by the move. If that were true it would mean that I was at the mercy of every stressful event that ever occurred. And let’s be honest, when you’re running a business (or two), have two (nearly three) kids, a husband and a dog, things are bound to get stressful…like, all the bloody time. So how do I normally deal with things?

Meditation and journaling being the key things. But also EFT, reciting affirmations, filling my mind with positive stories and people and probably most importantly I intention set. Every day, without fail. Unless I’m moving.

So for the five days during the move where I was ‘too busy’ to get up early, go to bed early or make any time from myself, the yang to my ying went beserk and I lost my zen.

The impact of that stress is:

And I imagine if I had failed to notice what was keeping me off centre eventually or maybe even pretty quickly, I’d soon see how losing my focus on what have to be the most important practices in my life would without a doubt start impacting my business.

Being a successful human being isn’t about what’s on the outside for me (although, don’t get me wrong, I love nice things) but the measure is how good I feel as a person. Seeing how quickly I can go from feeling happy and present to anger and blame was a real wake up call for me, there is no destination, this is an ongoing process. And there is no doubt in my mind the more successful we feel inwardly, the more outward success we attract.

So what I want to leave you with today is:

“How much are you willing to work on you, alongside the next big idea?”

The two go hand in hand. If you appreciate how being surrounded by sixty other women who all know the importance of managing both their mind and their body, come and talk to me about the Baby Business School.

My approach to building a sustainable business will leave you feeling excited, in the zone, free flowing in both mind and spirit to just soak up and enjoy every minute of it. The Baby Business School is coming back and it’s going to be bigger and better than ever.